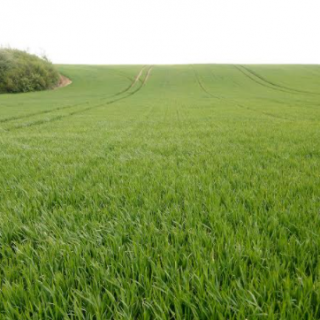 Beginning of stem elongation phase is one of the most important periods that affect the productivity of winter cereals, because at this time the formation of the ear begins. This year, the provision of plants with moisture after the restoration of vegetation is sufficient almost throughout Ukraine, as evidenced by the state of crops and the rate of productive tillering. However, a significant lack of heat leads to insufficient absorption of certain elements of mineral nutrients, which, in turn, causes a certain delay in plant growth and development.

In this regard, in the 2021 season in the tillering phase and at the beginning of stem elongation, in addition to nitrogen and phosphorus, there will be a deficiency of trace elements: manganese, which regulates the assimilation of nitrogen; zinc, which is important for phytohormones production by the plant, copper (at the soils of organogenic origin (dried peat) and light soils), which improves the absorption of nitrogen by cereals and affects the formation of ears.

Soil temperature in most regions of Ukraine has not yet reached the level which is sufficient for effective absorption of phosphorus by plants (+14-15°C). This can be a limiting factor in the formation of elements of productivity at the early stages of cereals development. To prevent this, we recommend foliar fertilization with ECOLINE Phosphite (K) 1-2 l / ha. This is an effective measure to overcome the manifestations of phosphorus deficiency (because phosphorus in the form of phosphite is absorbed at a temperature of +5 - + 8OC) and increase the resistance of crops to fungal pathogens of oomycetes (snow mold, powdery mildew, rust, etc.). According to current forecasts, weather conditions may be unfavorable for another two weeks, so application of ECOLINE Phosphite (K) will have a significant impact on the overall condition of crops and, accordingly, on the expected level of yield.

In addition to ECOLINE Phosphite (K), depending on the type of soil on which winter cereals are grown, we recommend foliar nutrition with the following combinations of fertilizers:

On the fields with sufficiently developed plants, we recommend fertilization of winter cereals with ECOLINE Magnesium (Chelates) 1.5 l / ha and ECOLINE Phosphite (K) 1.0 l / ha. ECOLINE Magnesium (Chelates) is a complex of microelements that increases the intensity of photosynthesis, and ECOLINE Phosphite (K), when applied together with fungicides, significantly enhances their effectiveness. 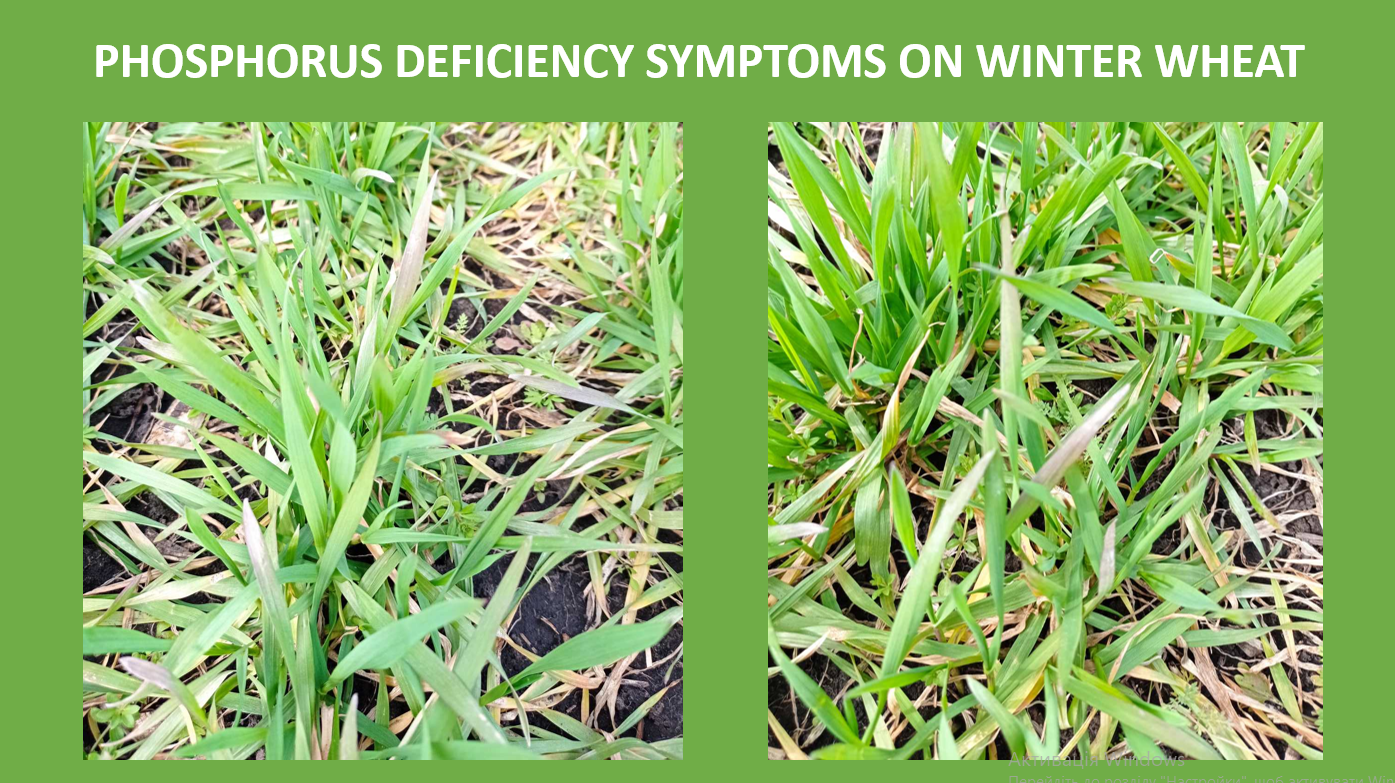