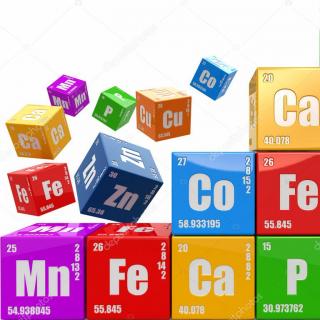 The questions of need to use special fertilizers becomes clear! But there are the following questions: what trace elements and for what crops we need to apply? The form in which trace elements are most useful for plants? and many others.

Subject micronutrient use in agriculture is not new. Scientists are involved in it not the first century. Nutrient mixture for different environments – Knop, Timiryazev, Pryanishnikov, etc. – proof.

Trace elements are becoming increasingly important for plant through:

The role of trace elements for plant life pretty powerful and versatile, but primarily their effect is to activate the synthesis of enzymes and biochemical processes in the plant, increasing plant resistance to adverse conditions and pathogens, improve crop quality indicators.

It is a lot of fertilizers on the market, developed “based on biological needs of plants”, in fact, this concept can not be fully correct. After all, the main way of flow of nutrients from the soil – root. The content of macro- and micronutrients is largely determined by genetic characteristics of soils, and also with some elements by human activities.

Thus the soil is often characterized by heterogeneity of content within one field, not to mention the differences in soil properties in climatic zones and soil provinces that formed on radically different soil-creating rocks. All this affects the its fertility, the formation and activity of microflora – the source of availability nutritional elements.

Therefore, the need of micronutrients for crops in Polissya area with soil of light granular size and organic origin will be different than on soils of heavy granular size such as in Left Bank steppe.

Availability for plants and the degree of assimilation nutrition elements closely linked with form of compounds that are included to content of fertilizers for foliar feeding. Unfortunately a large part of manufacturers do not always have clarity in understanding these issues.

For scientific terminology chemical allocate such forms of metal ions in a liquid medium: