ONCE AGAIN ABOUT THE FORMS OF PHOSPHORUS, OR HOW TO CHOOSE A QUALITY PRODUCT 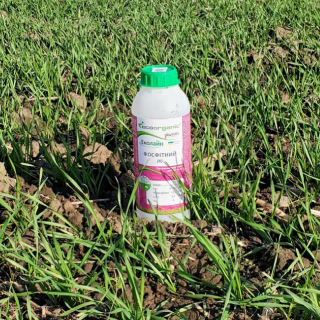 Crop growing technologies are rapidly evolving in all possible directions and the system of mineral nutrition of plants is no exception. Moreover, in addition to the well-known traditional forms of fertilizers on the market, there came many products of both direct action (i.e., those that contain improved forms of nutrients) and a number of those that, not formally belonging to the main sources of nutrients, stimulate plants to assimilate the compounds the need. Despite the large number of patented substances that can provide a stimulating effect on plants, the number of truly effective substances remains limited. In this case, products containing phosphorus in the form of phosphite are interesting for farmers. They are extremely effective in stimulating the growth of both the root system and the plant as a whole, have a fungiostatic effect, combine well with other components of tank mixes, while reducing the pH of the tank mixes to slightly acidic values.

As phosphites are often used to control pathogens, they are registered as fungicides in many countries. The use of phosphites as an analogue of phosphates (as alternative fertilizers in phosphorus nutrition) is limited and this is often the subject of controversy and, in some cases, a manifestation of hostile competition.

The analysis of the scientific literature gives a clear and unambiguous answer regarding the assimilation of phosphorus forms by plants: phosphates and phosphites enter plants in one way - through phosphate transporters (Varadarajan et al., 2002; Jost et al., 2015). Phosphate transporters mainly absorb phosphates (Guest and Grant, 1991; Ullrich-Eberius et al., 1981), but they are also likely to be involved in phosphite uptake - most likely due to high and low affinity systems of transport systems (d'Arcy -Lameta andBompeix, 1991; Danova-Alt et al., 2008; Jost et al., 2015). In higher plants, four families of phosphate transporter genes (named Pht1, Pht2, Pht3, and Pht4) have been identified that encode 19 protein products (i.e., Pht enzymes), some of which have been described (López-Arredondo et al., 2014; Shen et al., 2014). For example, the Pht1 family includes plasma protein membranes involved in the uptake of phosphates from soil solution and their redistribution in the plant, members of the same family function as H2PO4−/H+ symporters and as phosphite transporters. Pht-enzymes catalyze the processes of phosphate uptake, redistribution and homeostasis. They were found not only in the roots but also in the aboveground parts of plants. Indeed, Nussaume and co-authors (2011) indicate that transporter genes are equally active in roots and leaves, and therefore phosphates and phosphites can enter the plant from nutrient solutions through roots in hydroponics and through solutions when spraying leaves, providing phosphorus nutrition. However, due to the doses of phosphites in foliar application and through drip irrigation systems, they cannot compete with phosphates as a source of phosphorus, the doses of which are ten times higher.

In recent years, unsubstantiated claims about the effects of phosphites on plants and their role in the mineral nutrition of phosphorus are in the past. Many former critics of phosphites have been convinced of their effectiveness and are now actively promoting the use of such fertilizers.

However, with the growing popularity of phosphites, a number of counterfeit products have appeared on the market, which, instead of the phosphorus in the form of phosphite, contain mainly phosphates. Of course, such products have a significantly lower cost than fertilizers containing only phosphite. In the best case, they perform the function of phosphorus nutrition, but have neither stimulating nor fungiostatic effect. At the same time, they do not mix well with other components of tank mixes, cause the formation of sediment, reduce the effectiveness of the active substances in the solution and form phosphorus compounds that are not able to be absorbed by plants. Unfortunately, farmers often unknowingly use "cheap phosphites" and, having not seen the expected effect, discredit the effectiveness of phosphite fertilizers.

Today, ECOORGANIC is the leader in the production of phosphite fertilizers in Ukraine and ensures the high quality of every product supplied to farmers. The content of phosphorus in the form of phosphite in all compositions corresponds to the concentrations indicated on the labels and in the catalog. Constant control of the entire production chain - from the quality of components for production to the ready product - gives confidence that the consumer who has used these products will get the expected results. Long-term field tests of phosphite fertilizers have convincingly proved their high efficiency on all crops without exception, in all soil and climatic zones of Ukraine (Photo 1, 2).

Given the rapid price increase of basic fertilizers and the projected decline in their use, phosphite fertilization is one of the ways to enhance the ability of plants to absorb available nutrients. Therefore, in the near future, interest in phosphite fertilizers will only grow and, accordingly, the question of their quality will remain relevant.

How to determine whether the product is counterfeit or not?

It is not difficult to detect phosphates in a fertilizer solution. This is a simple chemical reaction: when mixing a solution of zinc salt with a solution of fertilizer containing phosphate, blurring of the mixture will be observed, followed by the formation of a sediment. When mixed with phosphite, no sediment is formed. For complete confidence in the quality of the phosphite product purchased by the consumer, we recommend using the services of a laboratory. By the way, such a service can be ordered from ECOORGANIC. 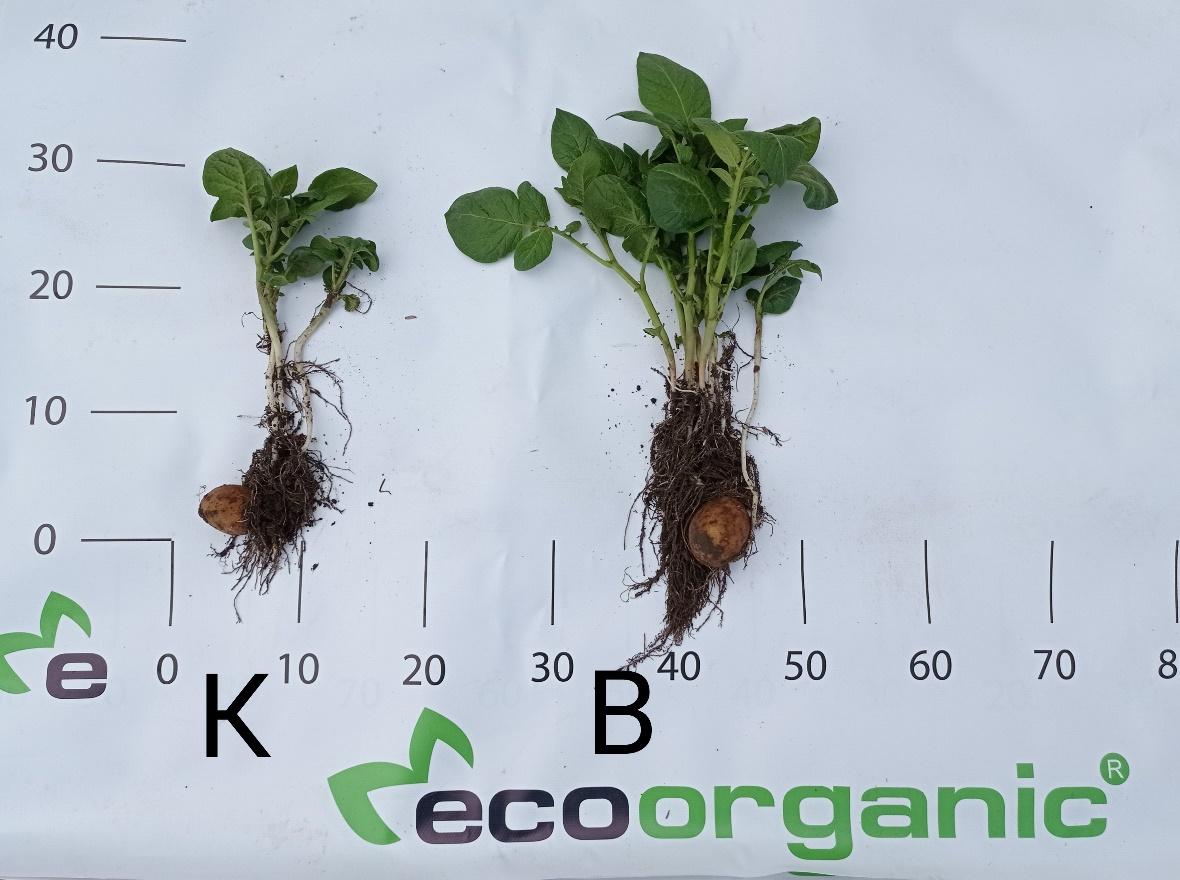 Photo 1. Influence of ECOORGANIC phosphite fertilizers on the development of potato plants

(treatment of tubers before planting)

THE MAIN DIFFERENCES BETWEEN PHOSPHATES AND PHOSPHITES